The Point Lookout SLSC was formed in 1947, and we’ve just celebrated our 73rd season in lifesaving.

The Club was formed by a few locals and since this time, has developed into a strong club consisting of over 800 members.

Point Lookout SLSC is the most northern club in the Qld South Coast Branch. It is situated on a rocky headland on the north eastern tip of North Stradbroke Island (Minjerribah), 50 km east of Brisbane. There is no bridge to the mainland, so the members travel to the island by barge or water taxi and then by road across the island to the Clubhouse.

Apart from the unusual feature of being based on an island, the Club continues the strong tradition of Surf Lifesaving through both its Junior and Senior membership. Younger members of the Club are well represented through Nippers with parents actively encouraged to participate.

We are the only Surf Life Saving Club in Australia to actively patrol two beaches (Main and Cylinder beaches) and also provide roving patrols (water and land) of six other beaches on North Stradbroke Island. 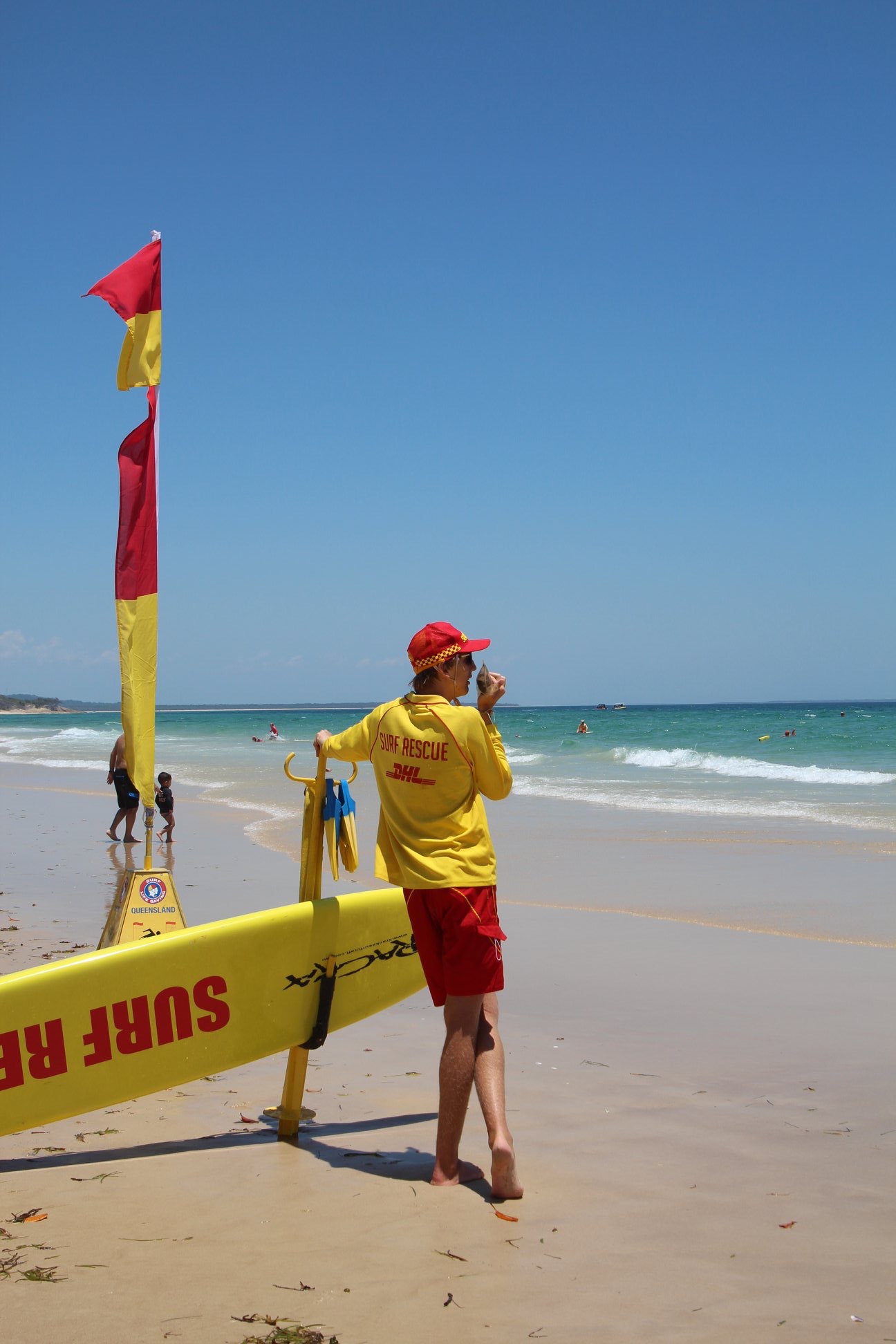 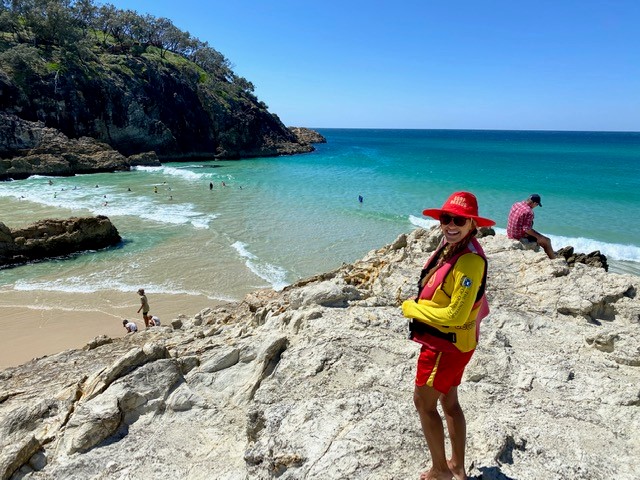 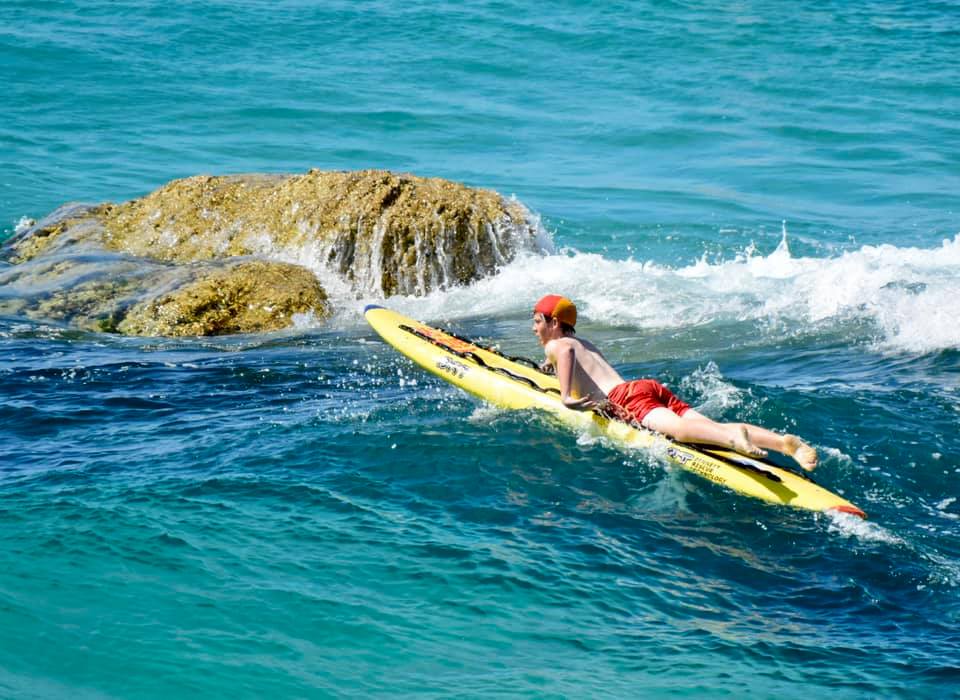 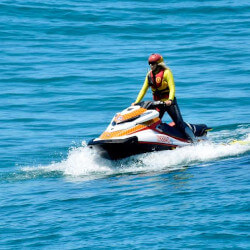 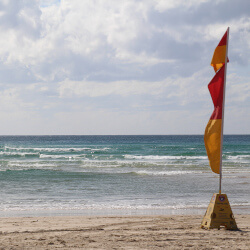 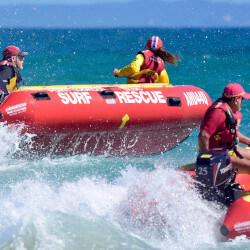 RWC operators use their training and skills to manage and operate this vital piece of lifesaving equipment to watch over and protect beachgoers.

SurfCom Operators provide an important link to emergency services and are responsible for liaising directly with police and ambulance officers when required. 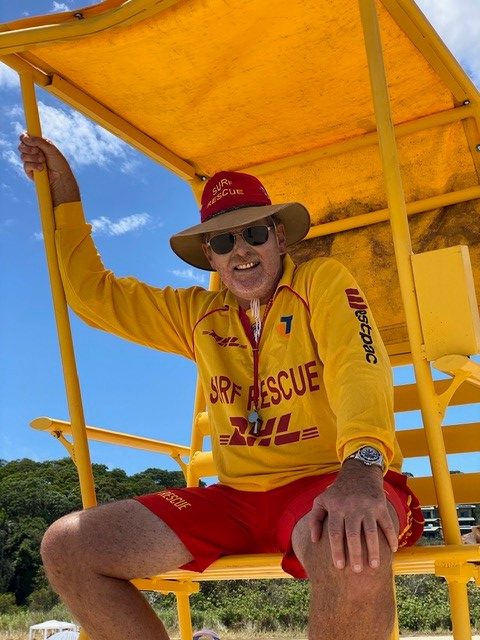 Duty Officers are responsible for liaising with a wide range of key stakeholders including clubs, patrol captains and their patrol groups, emergency service organisations, SurfCom operators, individual members and media outlets to ensure that beachgoers are offered maximum protection and the best possible outcome is achieved for all parties.

Helicopter crewmembers actively and regularly participate in helicopter patrols along South East Queensland’s coastline, monitoring for swimmers in distress and/or other incidents unfolding on the beach.

All crewmembers are proficient in surf jump/static line and basic down-the-wire hoist operations. This ensures they play a key role in helicopter rescues, entering the water to directly assist swimmers in need.

Who can be a Lifesaver?

Anyone! Lifesaving is for the young and young at heart, alike. Children as young as 13 years of age can complete their Surf Rescue Certificate, or SRC.

The SRC provides participants with the skills and knowledge of basic patrolling and surf awareness in order to be able to participate in lifesaving operations and act in the role of Water Safety Personnel. 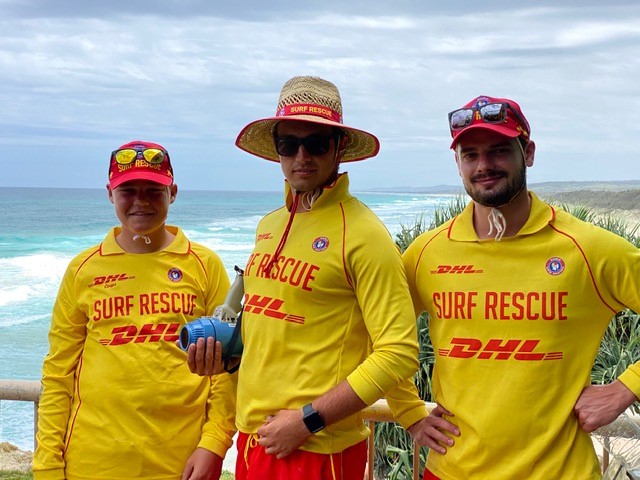 What training is available for members involved in lifesaving?

There are additional free courses for active patrol members. These include Advanced Resuscitation Techniques which equip you with the skills and knowledge of oxygen, airway management devices, suction and automated external defibrillators during resuscitation.

The Inflatable Rescue Boat Crew certificate allows you to conduct patrols and rescues in one of our IRBs. Other courses include the Silver Medallion in Beach Management to become Patrol Captain and lead your own patrol team and ensure that rescues and beach operations are successfully completed in the most efficient and safe manner.

What days of week and times do lifesaving activities happen?

Each lifesaver typically patrols once every three weeks on either a Saturday afternoon, Sunday morning or Sunday afternoon. A patrol lasts for approximately 5 hours.

What is the process to become a lifesaver?

Individuals must be a financial member of the club and complete either a Surf Rescue Certificate or Bronze Medallion course.

Do lifesaving activities go ahead in any weather?

Yes. In cases of severe weather, such as electrical storms, lifesavers close the beach and return to the comfort and safety of the clubhouse to conduct a surveillance patrol where they can still observe the beach.

Can lifesaver members compete in carnivals?